Information on the cabins 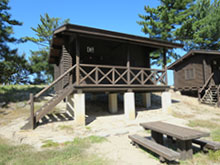 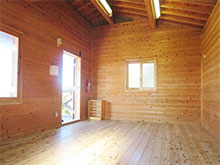 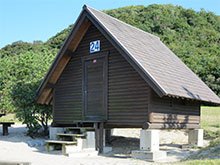 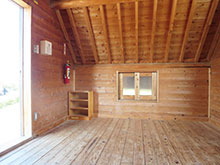 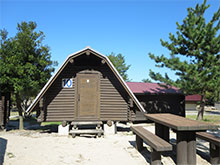 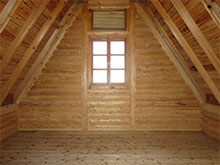 The photos are just examples. The room size may be slightly different by cabin

Cabins are not furnished. Bring or rent your bedding. Table and chairs are placed outside of the cabin.

Large cabins in B Cabin site are equipped with air conditioners (for a fee). 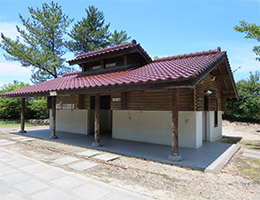 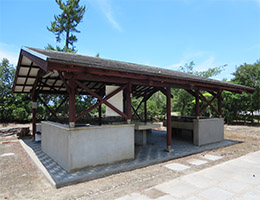 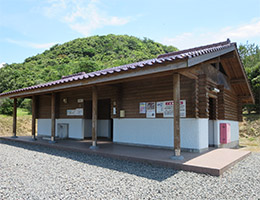 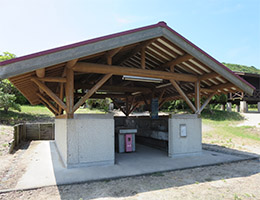 *Every fee is tax inclusive

Bring your own bedding and cooking utensils

Refrain from driving a car in the night except in the case of emergency.

Camping without registration or at non-designated site is not allowed.

Cooking by fire put direct on the earth outside of the designated place is prohibited.

Playing with fireworks is allowed only on the beach but not after 10 PM.

Bicycles and other vehicles prohibited in the B cabin

Guests will not have a choice of cabin.

Smoking is NOT allowed in the cabins,preset tent or shower room.

Business hours
8:30 AM - 5:30 PM
Please use phone only for reservations within 3 days from today.